First the first time in a while I made a large impulse purchase that frankly I had doubts about whether or not I should have done it. Perhaps the jury is still out on that one but I can say, without any reservation, that the Nintendo Switch is an excellent system. Not only do I recommend it to any long-term fans of Nintendo gaming franchises but I’ll go out on a limb to suggest that perhaps the way this system works is the direction that all other console makers should go, if they’re going to insist on developing and maintaining their own hardware. I’m planning to provide some additional posts about the three games that I currently have and why I think they all represent a great mix of nostalgia and modern technology.

The Switch easily… switches from a TV-connected console to a portable, on-the-go handheld console and what’s truly great about this setup is the single-player modes I’ve enjoyed in Mario Odyssey, Mario Kart 8 Deluxe, and The Legend of Zelda: Breath of the Wild are just as smooth and feel like the same games when playing in either mode. I have enjoyed playing these games in a way that I don’t think I’ve experienced since the Nintendo 64. Even the Wii was more of a novelty experience than something that truly captured the feeling of new and exciting games. It’s hard to describe why I have enjoyed the new Legend of Zelda game in only a few words but the best description I can think of is to refer to it as a mix of The Legend of Zelda: A Link to the Past for the SNES and the Shadow of the Colossus for PS3.

But it’s not all a perfect experience. While the console, and those three games, are excellent I have to admit that I’m more than just a little disappointed with the cost of the Switch accessories. For example, an additional dock is another $90. Another set of controllers is absurdly priced at $80. While I am certainly intrigued in the way the Joy Con controllers work, and how a pair can function as a single controller or as two distinct controllers, I think there needs to be a better definition of what is considered to be one controller; I mistakenly purchased a charging stand thinking that it would charge two sets of controllers, not a single set (that’s obviously my mistake but it’s one that I can see many parents making).

Yes, it’s great that out-of-the-box one has two controllers and the portability provided by this configuration is very practical. But for long-term play, especially on a large TV, using an individual Joy Con controller instead of the pair together is simply uncomfortable and impractical. A serious gamer is going to want another pair of Joy Con controllers and you’ll probably also want something like a comfort grip for each set as well, which may cost another $15 to $30 or more and note that most are not the charging type.

I don’t think the way the controllers work is a bad thing. I think that “innovative” is an appropriate term here but the cost is simply way too high and they should be priced within the $50-$60 range at most.

The display on the Switch itself is very good and a drastic jump from the 3DS (any version). The 3-D effect of the 3DS series was certainly not bad I’m more than willing to trade the 3D capability for high resolution. The battery live when played as a portable gaming system is good but not excellent. However, the fact that it can be charged using a simple USB C cable somewhat negates this issue as it can be charged via a power port in most vehicles or a portable battery with USB charging ports.

Despite the size of the Switch it is not uncomfortable for an adult to hold for an extended, portable gaming session but I’m certain that children will have a more difficult time and would be more likely to play connected to the TV or in the kick-stand mode with the Joy Cons disconnected from the unit.

This is definitely a Nintendo console worth having if you’re a fan of previous Nintendo consoles and major game franchises. I’ve had more fun playing on this system than I had experienced with the Wii and WiiU (and I certainly did enjoy those systems as well). But you’re not going to walk out of a store spending only the base price of $300, which certainly isn’t cheap. If you want to have some games and perhaps a couple of basic accessories expect to end up in the $500-$600 range by the time that you’re done.

Yes, it’s expensive but I’d rather have something new and flexible than to invest in another iteration of the Xbox One; the Xbox One X is only a marginal improvement akin to the iPhone updates that Apple issues each year.

If you’ve been mulling over whether or not to get a Nintendo Switch, and you can afford it, I highly suggest getting one.

Unfortunately, at least for now, it doesn’t look like anything you’ve had for previous systems will carry over but I’ve enjoyed these newer games to the point that I’m simply not concerned and I plan to hang onto the 3DS anyway (trade-ins just don’t seem to be worth doing any more; one can get more from selling online or at a yard sale). 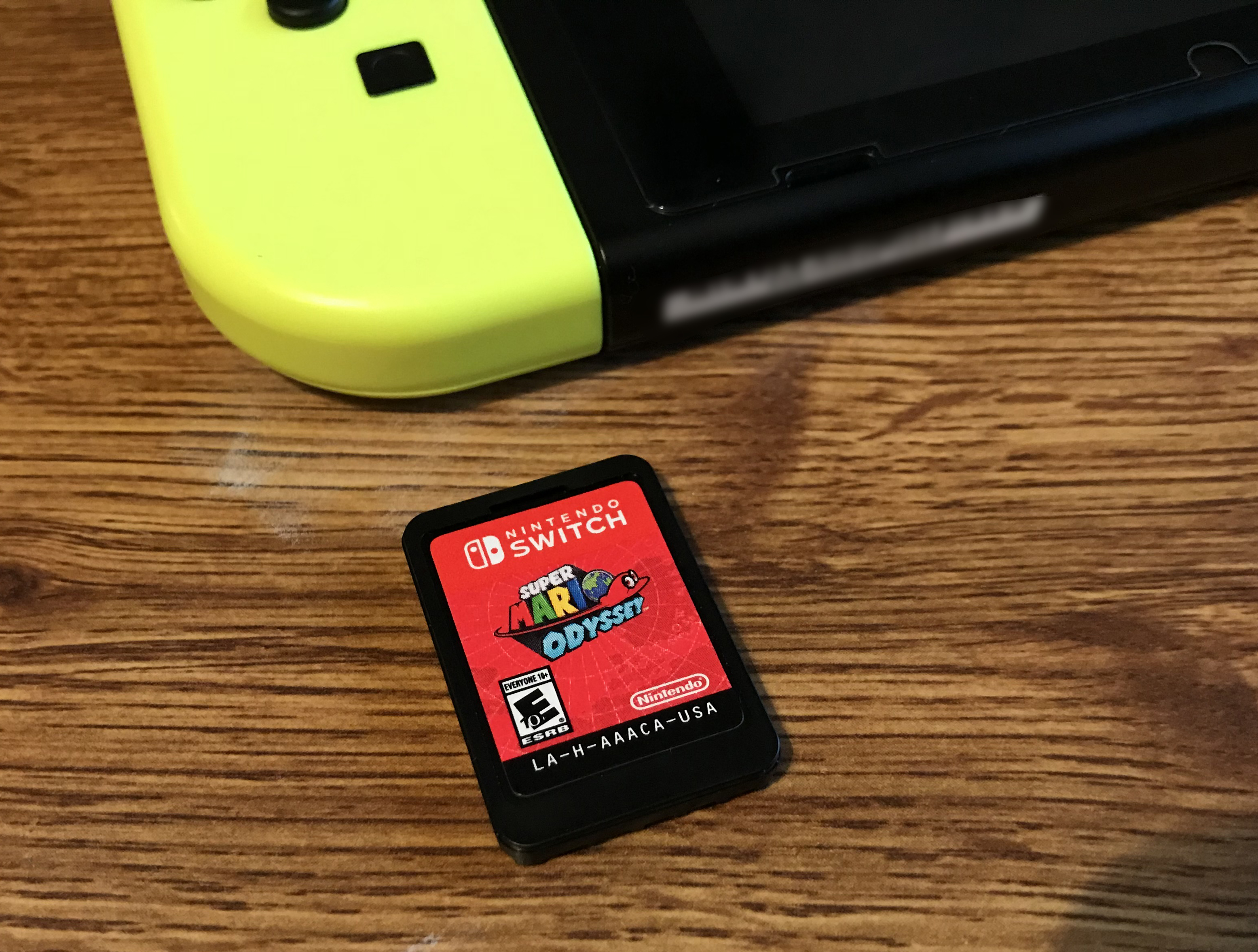 One thought on “The Nintendo Switch: Nostalgia Meets Modern Technology”