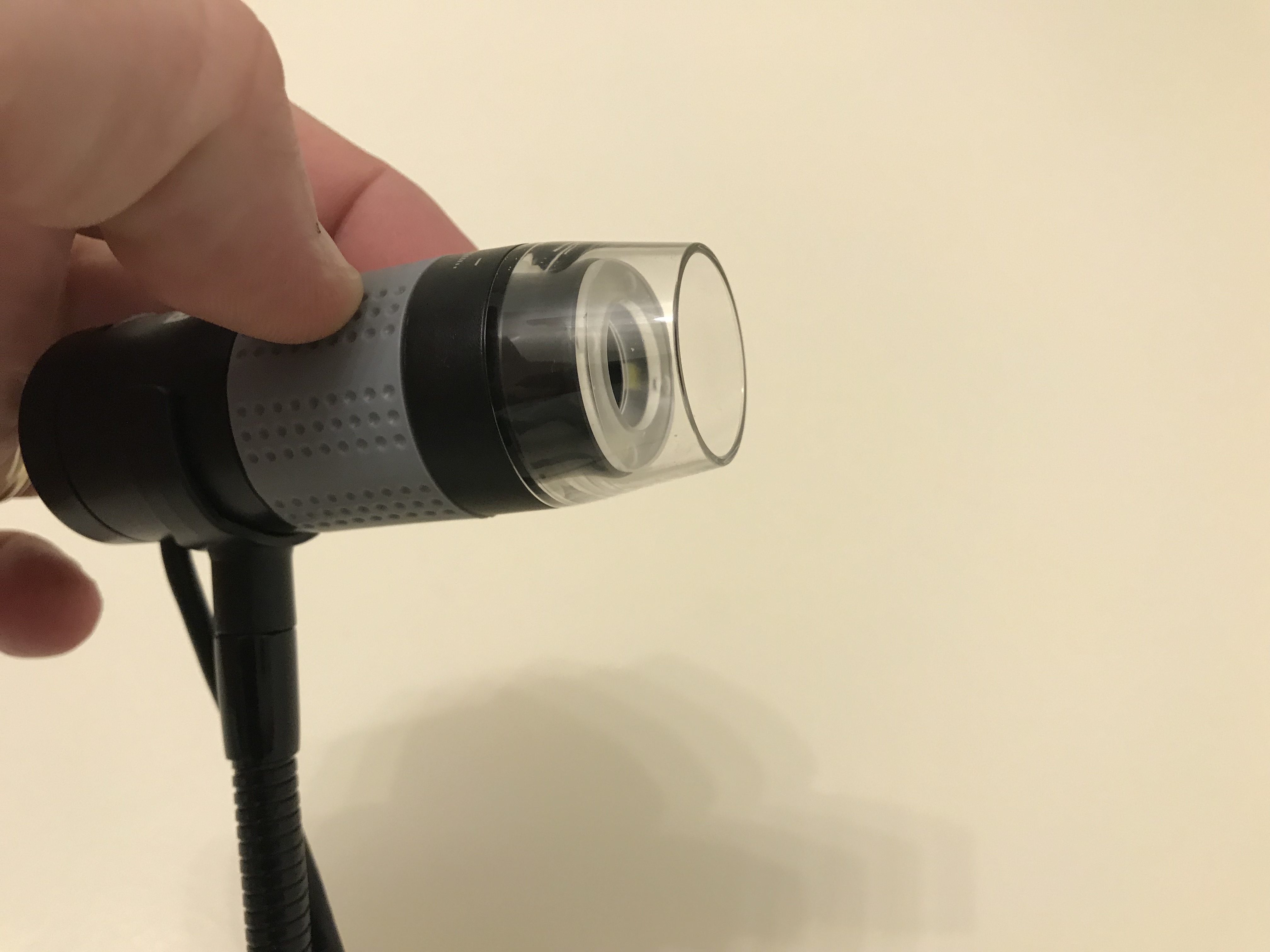 Even though our son isn’t yet three years old I wanted to go ahead and introduce him to some cool science. I had the idea that a USB microscope might be a fun way. We could look at various things up close, including insects. After reviewing several devices I decided the Plugable USB 2.0 Digital Microscope with Flexible Arm Observation Stand for Windows, Mac, Linux (2MP, 250x Magnification) would be a good choice. With a birthday coming up soon I chose to add it to my wishlist rather than outright buy it though at only $35 it’s a great price. Sure enough, someone bought it as a gift.

The only thing I can’t offer a comment on at this stage is how well it holds up as I’ve only had it for a week. I’m impressed by the simplicity of how it works. The device easily connected to my Mac and instead of requiring the installation of driver software it connected as a standard USB webcam. At this point the only software I’ve used to view and capture images is Apple’s built-in Photobooth app.

The microscope has a built-in LED light with a plastic guard surrounding the camera. To view something up-close one simply holds the guard against whatever is being inspected. The focus is adjusted by twisting the middle, rubber part of the camera assembly.

It’s USB only though it wouldn’t take much effort to connect an HDMI cable to my laptop and send the video to a TV. I’ve only used it on macOS though its supported on multiple operating systems.

Here are some sample images: 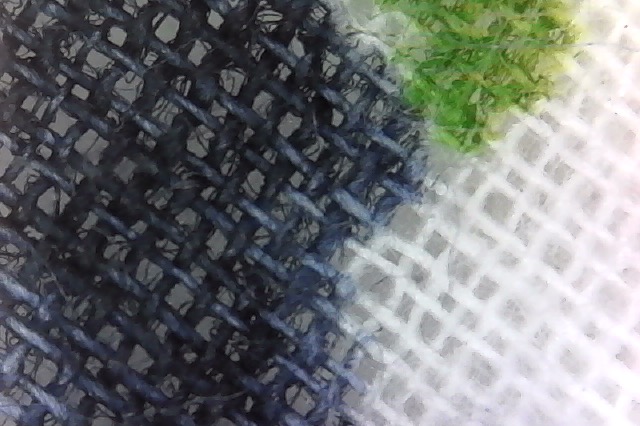 Close-up of the threads in the comforter on our bed, including some dyed strands. 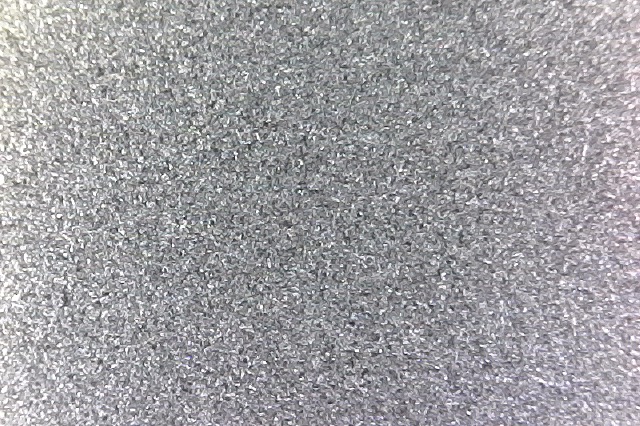 This is the smooth, aluminum shell of my MacBook Air. 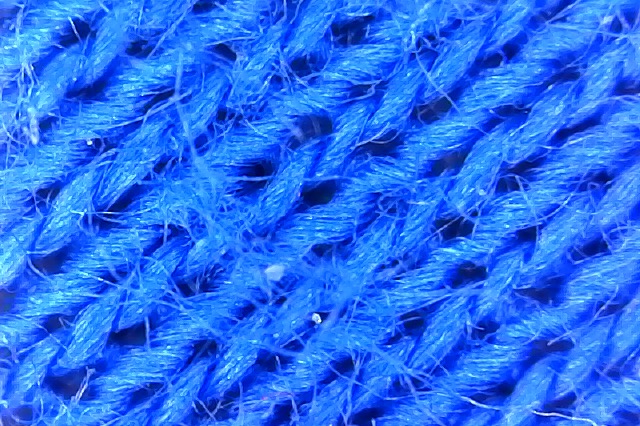 Threads in a pair of my pajamas. 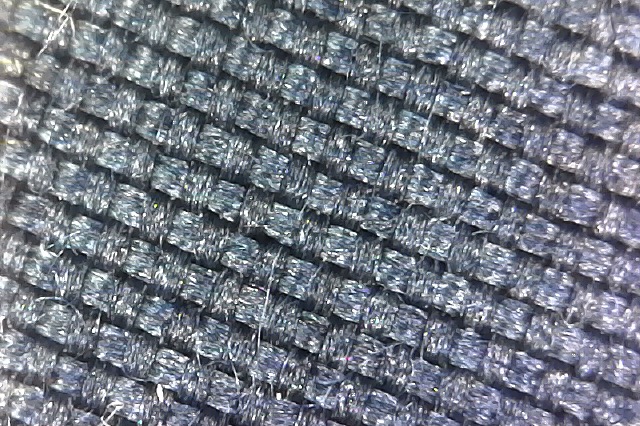 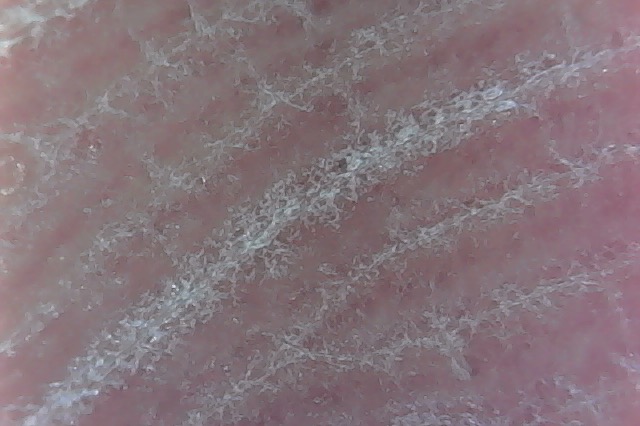 A closeup of the bottom side of one of my feet.

One thought on “A Good USB Microscope for Education and Fun (Plugable USB 2.0 Digital Microscope)”